41st anniversary went for a joy flight by PanAir (Pilot Tammy) we had a wonderful time Flew from Bx down Chifley Dam, Oberon, Black Springs, Burraga, past our old farm then Mt Panorama and back to the airport. Very enjoyable, did not realise how busy Bx airport is with local traffic. 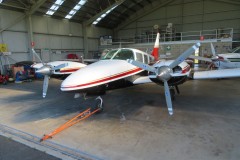 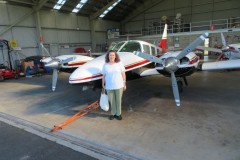 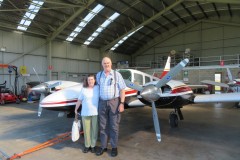 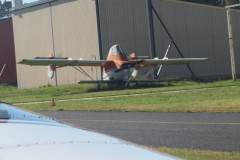 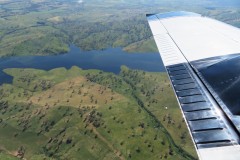 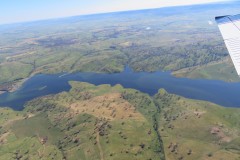 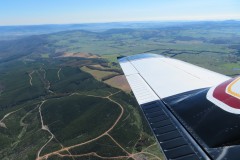 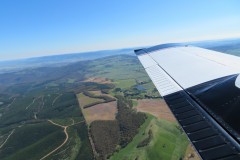 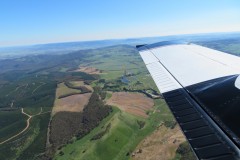 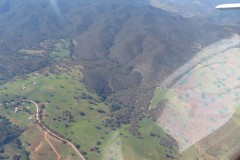 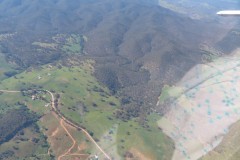 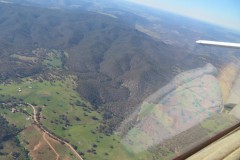 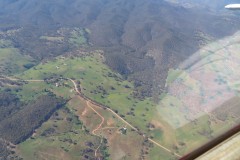 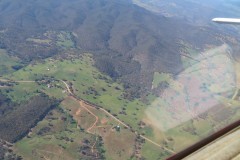 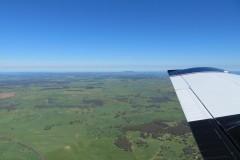 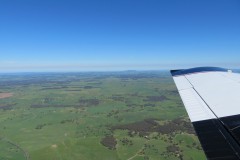 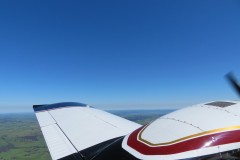 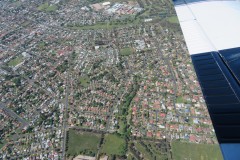 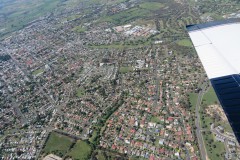 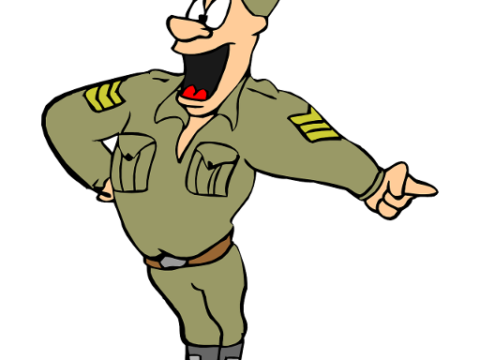