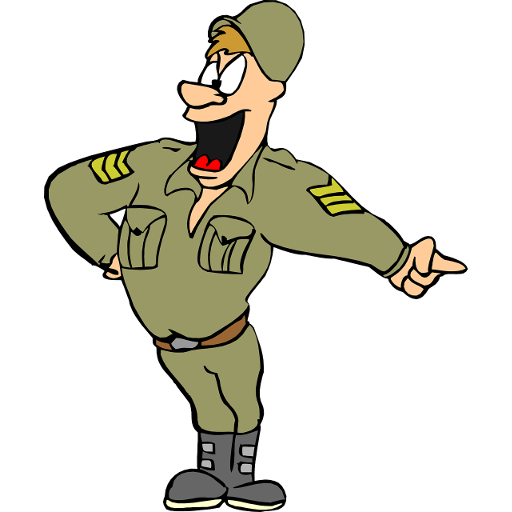 A former Sergeant in the Marine Corps took a new job as a high school teacher.

Just before the school year started, he injured his back. He was required to wear a plaster cast around the upper part of his body.

Fortunately, the cast fit under his shirt and wasn't noticeable.

On the first day of class, he found himself assigned to the toughest students in the school.

The smart-aleck punks, having already heard the new teacher was a former Marine, were leery of him and he knew they would be testing his discipline in the classroom.

Walking confidently into the rowdy classroom, the new teacher opened the window wide and sat down at his desk. When a strong breeze made his tie flap, he picked up a stapler and stapled the tie to his chest.

The rest of the year went very smoothly

0 336
THE BRITISH POLICE OFFICER, SAYS IT ALL REALLY.