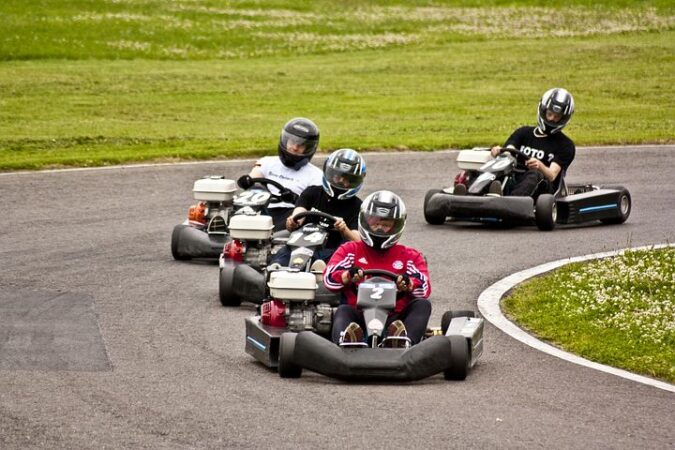 I have written to the editor of the Western Advocate about this proposed loan, I believe that the Councillors who voted in favor of this loan are doing a disservice to the community.

It would seem that some councillors have become personally invested in this go kart track.

If there is a need for a track, lease the land and allow a private developer to build & maintain the facility. The residents of Bathurst should not be encumbered with a loan when there is a backlog of community needed infrastructure and maintenance. Anyway Mr Bourke where is the business case showing how the loan will be repaid from the users of the track?

Only a small number of people can use a go kart track, and unless it is being run as a commercial entity only the ‘elite' will have access!

Build a go kart track, if you must, it is not really necessary.

But not at the expense of rate payers!