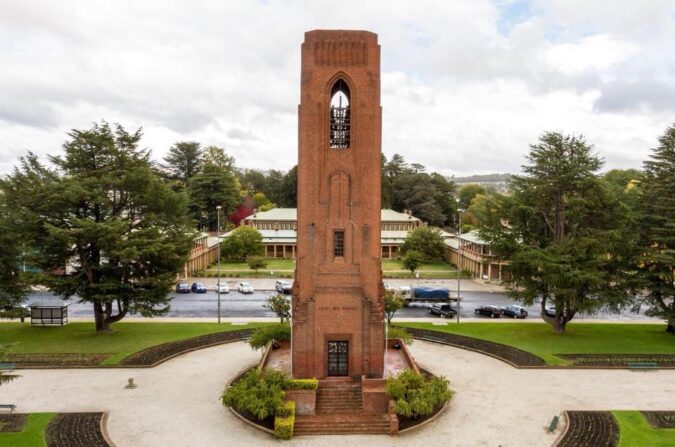 Well it has been a year since we moved from the bush into town (Bathurst) still a long list of ‘stuff' that needs to be fixed, we have done most of the things that are low/medium expensive. Most of the rest will probably never be done without winning lotto.

A couple of weeks ago we went back past our old place and visited the next door neighbour, he was using the wood cutter we gave him when we moved, plus a load of other stuff, had a cuppa caught up on the gossip and came back to town. Although it still hurts we couldn't go back to all the chores and Helen commuting three days a week. It sure makes a difference when it is cold to simply turn on a gas heater rather than cut, split, stack wood and feed the wood heater to stop from freezing.

The only problem is that I miss being able to potter around the farm, you can only watch so much TV, oh well we are comfortable and reasonably safe, count the blessings you have and pass the port.

1 thought on “Bathurst one year”