Standing before her coffin, the preacher prayed to the Lord above, thanking him for this loving woman who fulfilled his commandments to “Go forth and multiply.” In his final eulogy, he noted, “Thank you, Lord, that they are finally together.”

Leaning over to his neighbor, one mourner asked: “Do you think he means her first, her second or her third husband?”

The other mourner replied, “I think he means her legs.” 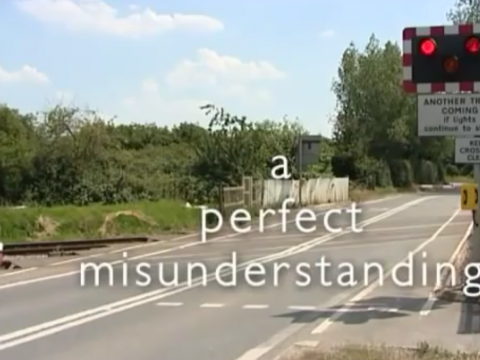