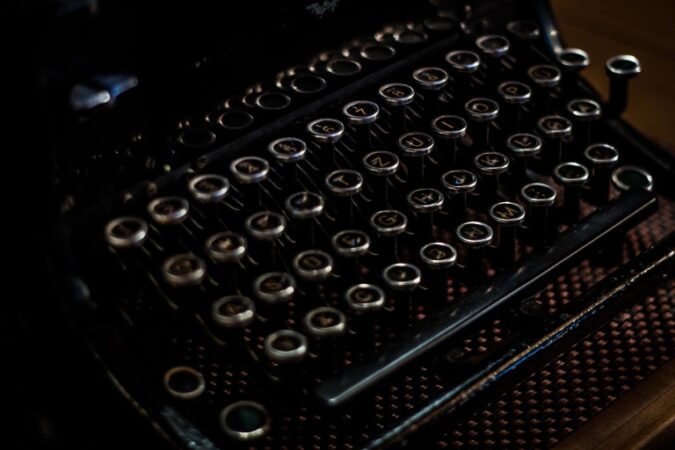 The internet is an amazing place and incredible resource but between social media and mobile phone zombieism (sic) the overall level of sensible writing is seemingly diminishing. There are always cases where a mistabe (sic) causes a writer to misspell a word, or in the heat of the moment the text written is not actually what the author intended. In a real-time world posting a thought immediately seems to be far more important than posting actual meaning.

As an example of something that is simple and you garner the meaning even though the text is obviously wrong. Example fuel prices are too high;

Petrol prices are getting out of hand it needs to be rained in.

The above is not hard to grok the actual intention. However, the media, politicians and the social media influencers publish text, I hesitate to call it information, that apart from being suspect factually is often written with a disregard for clarity and at times so poorly constructed to not just be grammatically wanting in a technical sense but to not even be recognisable english.

My skills at writing are not exemplary, mostly it is a matter of trying to say the correct meaning with the fewest words so that intent is not lost in the alphabet soup, but I am seriously concerned that writing/speaking correctly by people generally has a lesser priority than viewing some latest twaddle (tweet, FB post, nunce-o-gram etc) that someone has to share. Well this will be another blurbo that has no impact on anything except for the joy of writing.