It was 5:00 in the morning at the U.S. Marine boot camp, well below freezing, and the soldiers were asleep in their barracks.

The drill sergeant walks in and bellows, “This is an inspection! I wanna see you's all formed up outside butt naked NOW!”

So, the soldier's quickly jumped out of bed, naked and shivering, and ran outside to form up in their three ranks.

The sarge walked out and yells, “Close up the ranks, conserve your body heat!” So they close in slightly…

The captain comes along with his swagger stick.

He goes to the first soldier and whacks him right across the chest with it. “DID THAT HURT?” he yells.

The captain is impressed, and walks on to the next man.

He takes the stick and whacks the soldier right across the rear.

Still extremely impressed, the captain walks to the third guy, and sees he has an enormous erection. Naturally, he gave his target a huge WHACK with the swagger stick.

“Because it belongs to the guy behind me, Sir!” 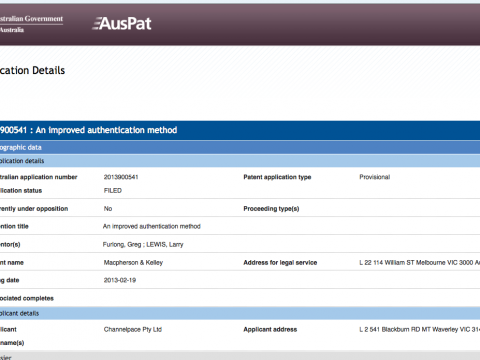