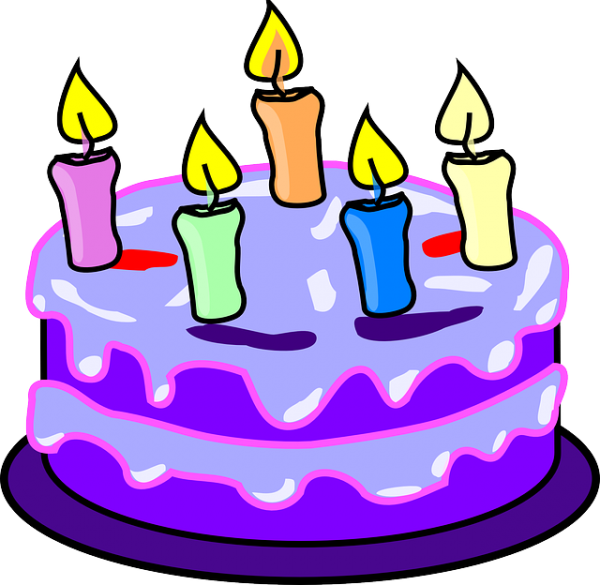 Helen was sixty today so I took her out to the Mayfield Gardens we had lunch and a walk around the public part of the gardens, the rest is only open on special days. It was quite pleasant and we wondered how they manage to maintain such a large garden (about 120ha) when we have enough trouble with our small vegetable plot.

No pictures of food, but lunch was pleasant, a few from our ramble. 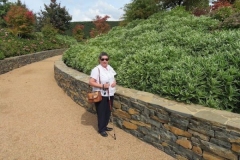 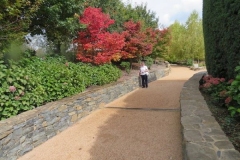 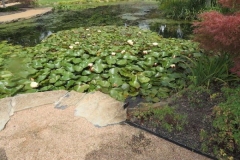 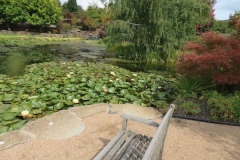 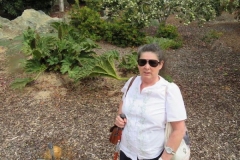 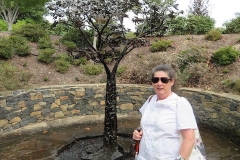 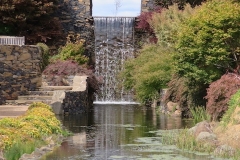 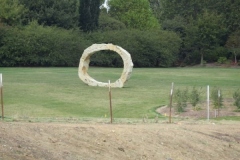 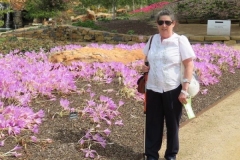 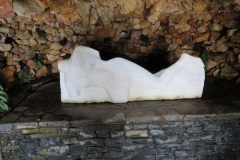 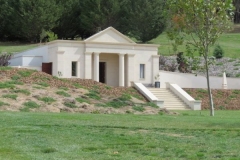 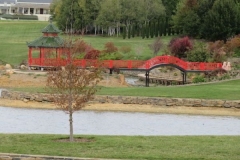