Now much has been written apparently over on the Invision site, I do not have the passwords to login any longer and I have no interest really in what people say about me now. It is unfortunate that the vociferous few plus some unthinking comments by Lindy at IPS caused this but as was sort of pointed out to me you reap what you sow!

Now firstly I took over a number of applications, I also bought Links (for money) my plan was to do the following with all of them;

[pullquote]Not one person lost the ‘free' version of SB, it was always in the Marketplace download area[/pullquote]

What I decided to do with Awards, Shoutbox & Links was get Marcher Technologies to go through all three applications and do job #1, he started with Links, I started working on Shoutbox. We release two updates to Shoutbox and one major update to Links. Bob then did a spring clean of SB and fixed a number of long standing really painful issues I also added a bunch of functionality. At that point I encoded SB ‘free' the old SB both the one that I picked up from Michael and the last version with a slew of bug fixes v1.3.7 was still there for people, if the enhanced stuff was desired it was a paid version.Â Not one person lost the ‘free' version of SB, two major updates were made to the ‘free' version of SB no one lost anything! Those that wanted the extra functionality were asked to pay towards development.

As a result of this I was accused by a number of people of stealing and other unsavoury remarks, all that I asked Lindy to do was stop off-topic posts in the support topic which was over 140 pages already. I did not ask for him to muzzle peoples opinions I asked that the support topic be reserved for support. Surely this was not an unreasonable request. But what really got up my nose was that he intimated that somehow I stole from Invision. Shoutbox was never an Invision product, it was a community sponsored one, Michael had taken it over and I think he will tell you it was a right royal PITA. So let's get some things straight.

I have never asked for people to not have an opinion. All I ever asked was that;

Apparently this is seen as something other than what it is, which in my opinion is unsatisfactory, your opinion may differ that's fine. But I am entitled to my opinion and I have stated it here without once relying on calling people names or being offensive, perhaps some of you need to consider that when pushing the keys on your computer. 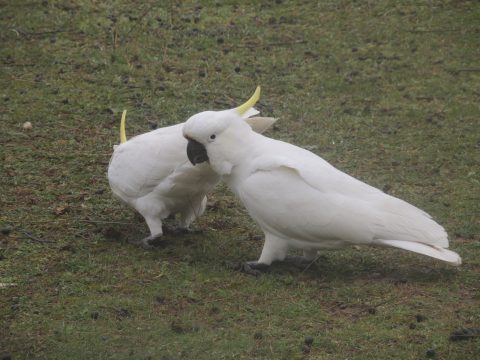