An auto mechanic received a repair order that read “Check for clunking sound when going around corners”.

Taking the car out for a test drive, he made a right turn, and a moment later he heard a clunk. He then made a left turn and again heard a clunk.

Back at the shop, he opened the car's trunk and soon discovered the problem.

Promptly he returned the repair order to the service manager with this notation: “Remove bowling ball from trunk”. 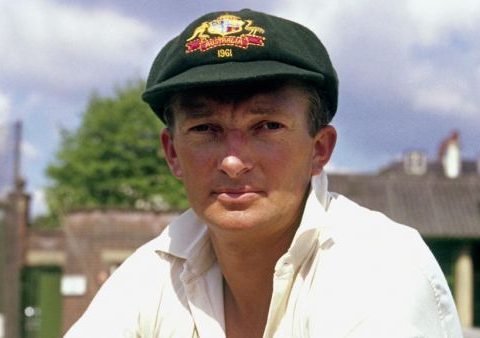