An Irishman who had a little too much to drink is driving home from the city one night and, of course, his car is weaving violently all over the road.
A cop pulls him over. “So,” says the cop to the driver, “where have ya been?”
“Why, I've been to the pub of course,” slurs the drunk.
“Well,” says the cop, “it looks like you've had quite a few to drink this evening.”
“I did all right,” the drunk says with a smile.
“Did you know,” says the cop, standing straight, and folding his arms across his chest, “that a few intersections back, your wife fell out of your car?”
“Oh, thank heavens,” sighs the drunk. “for a minute there, I thought I'd gone deaf.” 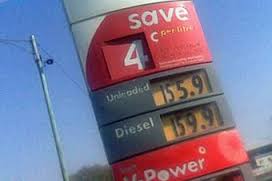 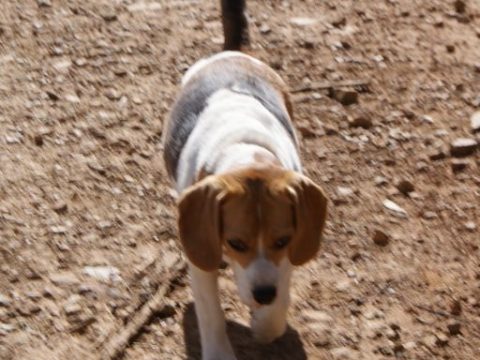