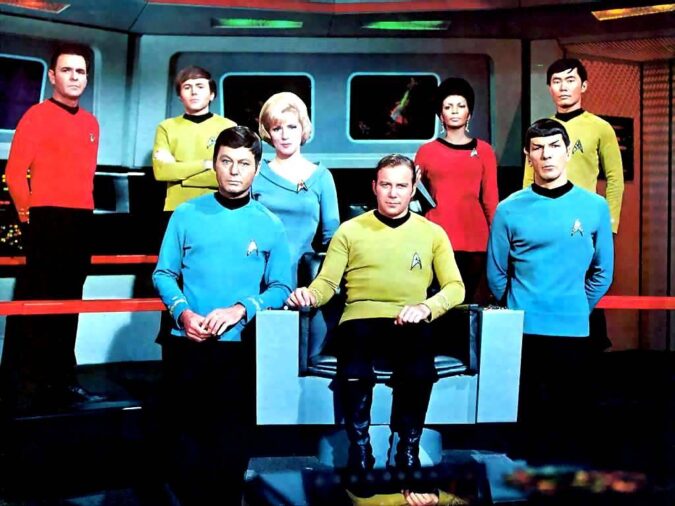 Watch this is it beautiful 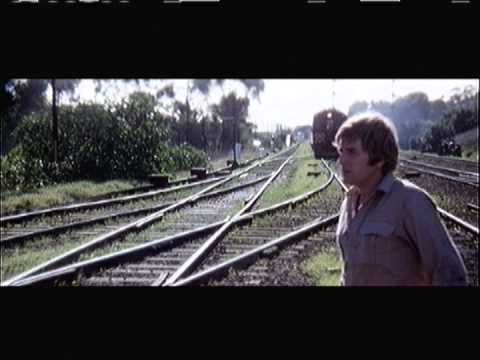