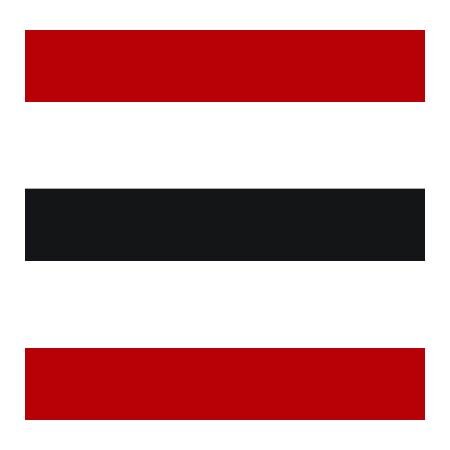 Under the SoftLayer Catalyst program we have access to some nifty hardware, this is obviously for ChannelPace. But my sites are hosted on the ChannelPace hardware, so for the first time we are now hosted in Australia at the Melbourne SoftLayer data centre. You should notice it is quicker than when it was hosted at the KnownHost Dallas Texas centre.

Most of the move is complete, still setting up the background processing but getting closer.