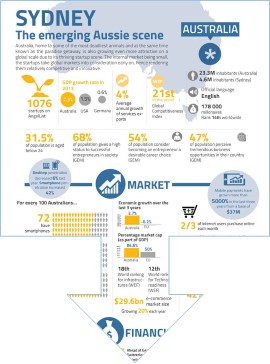 As you probably know I have been helping Greg Furlong (the creator of Razorback Railway) with his latest project called ChannelPace … SoftLayer a company owned by IBM that provides large scale web servers has just posted in their blog about it .. Click here to read.