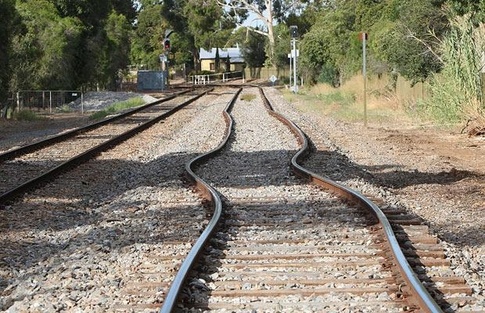 An interesting article over at Quora

0 721
Security and the Internet