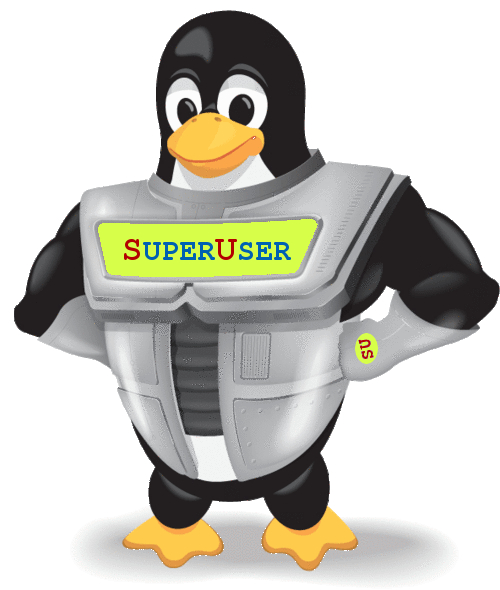 If you are like me and use ssh quite a bit you may have more than one window open. Not a huge problem unless one is root, then you can do pretty ugly things by ‘accident'.

What I do is make the command prompt display my root login path in red like this;

So in your /root/.bashrc at the bottom add

and you can root in colour too!