The first grade class in Brooklyn comes in from recess.

Teacher asks Sarah, “What did you do at recess?”

Sarah says, “I played in the sand box.”

Teacher says, “That's good. Go to the blackboard, and if you can write ‘sand' correctly, I'll give you a fresh-baked cookie.” She does and gets a cookie.

Teacher asks Morris what he did at recess. Morris says, “I played with Sarah in the sand box.”

Teacher says, “Good. If you write ‘box' correctly on blackboard, I'll give you a fresh-baked cookie.” Morris does, and gets a cookie.

Teacher then asks Mustaffa Abdul Machmoud what he did at recess. He says, “I tried to play with Sarah and Morris, but they threw rocks at me.” 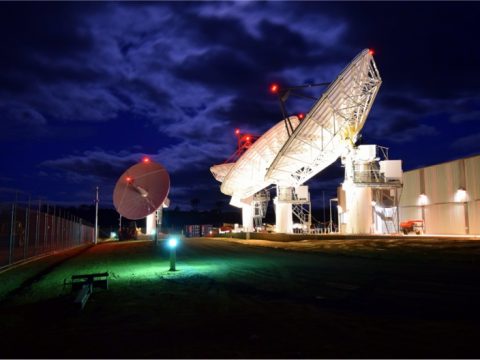