The middle-aged man was shuffling along, bent over at the waist, as his wife helped him into the doctor's waiting room. A woman in the office viewed the scene in sympathy. “Arthritis with complications?” she asked.

The wife shook her head, “No. Do-it-yourself…,” she explained, “with concrete blocks.” 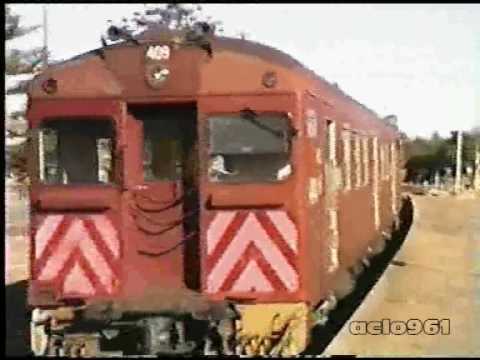