A West Virginia state trooper, stopped a woman for going 15 miles over the speed limit.

After he handed her a ticket, she asked him, “Don't you give out warnings?” 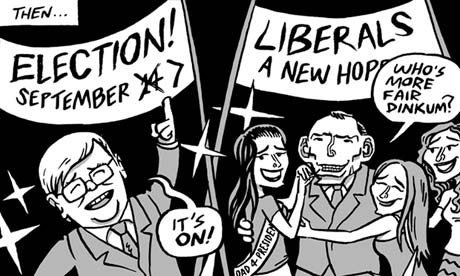