A young man is buying some condoms. The cashier asks him, “Would you like a bag with those?” 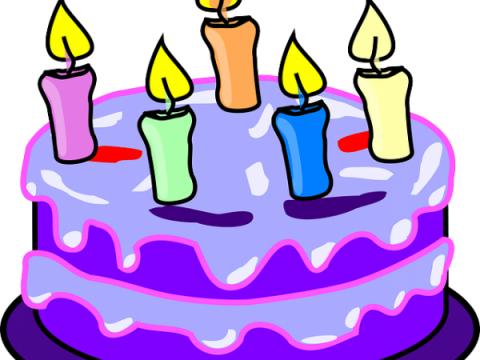