Walking along the beach, Dave tripped over a half-buried kerosene lantern. He rubbed its side and sure enough, a Genie materialized.

“I can't grant your wishes,” explained the freed spirit. “But I'll give you three gifts for releasing me: a potion to cure ill health, a very large diamond, and a dinner date with a famous movie star. By tomorrow afternoon, you will have received all these gifts.”

When Dave returned home from work the next evening, he excitedly asked his mother if anything had been delivered.

“Yes,” she replied. “It's been an unusual day. At 2 p.m., a 55-gallon drum of chicken soup arrived. About a half-hour later, a telegram came saying that a long-lost relative had left you a minor-league baseball stadium. Ten minutes ago, MGM called, inviting you to dinner with Lassie tonight.” 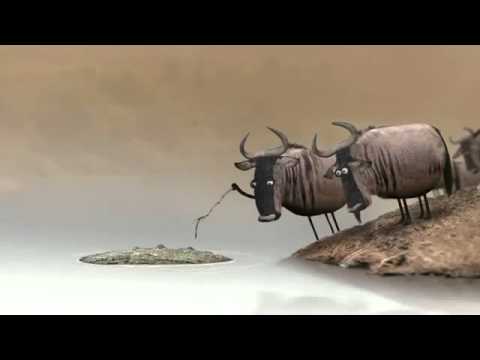