An eldery patient gets hearing aids from a doctor. After short time, he meets the doctor again.

Doctor, “Your hearing is perfect. Your family must be really pleased.”

Patient, “Oh, I am in a funny situation now. I haven't told my family yet. I just sit and listen to their conversations. In a month, I've changed my will three times!” 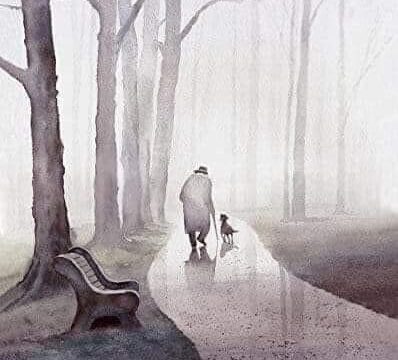