One afternoon while doing some work in the garden I noticed my dog dragging something under the fence. Upon inspection, to my dismay, I realized it was the next door neighbour's daughter's rabbit. For years I had watch her come home from school and head straight out to its cage, free it and play with it in the garden. I knew today would be no different and fearing for our dog, I had to think fast.

The rabbit was quite dirty, as if it had put up quite a struggle, so I washed it off with the hose, combed it with the dog brush and blew it dry with the leaf blower. Upon finishing its grooming, I jumped the fence and replaced it back in its cage hoping its death would be written off as “natural causes”. Within the hour, the neighbour's car pulled in and out popped the little girl, and as usual she headed straight for the cage. Only this time she stopped about six feet away and screamed “DDDDDAAAADDDDDDDYYYYYYY!!!!!!!!!!!!!!”

Her father, panic stricken, stood looking at the cage. Being the good neighbour that I am, I rushed to fence and asked if there was anything I could do.

Her father less than calmly blurted, “What kind of sick individual would dig up a little girl's dead rabbit and put it back in it's cage?” 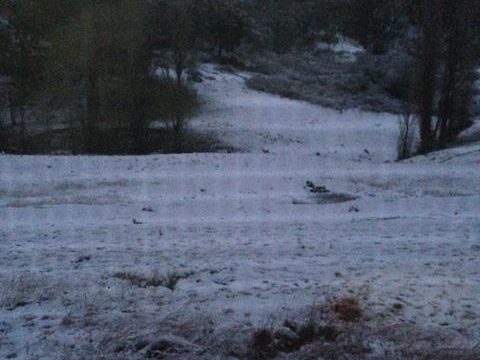 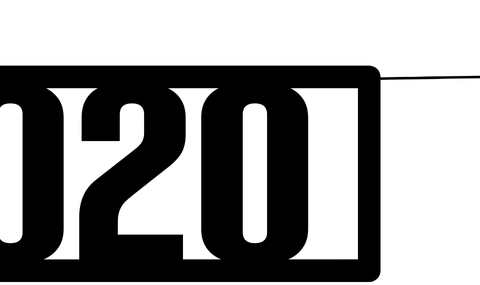