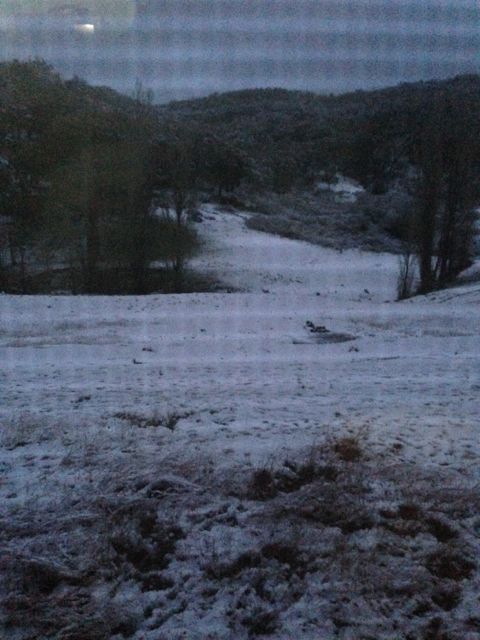 Upon leaving Athens, one vacationer approached the captain of the cruise ship and asked, “What's that white stuff on those mountains in the distance?”

“I thought so, too. But, I asked one of the other passengers, and they said it was Greece.”