Two girlfriends were speeding down the highway at well over 90 mph.

“Hey,” asked the brunette at the wheel, “Any cops following us?”

The blonde turned around and had a long look at the road behind them. “Yeah, looks like it.”

“Are his flashers on?” asked the brunette 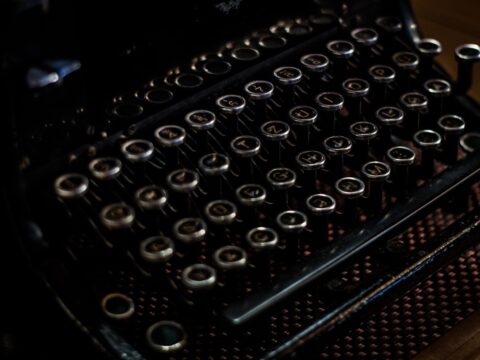