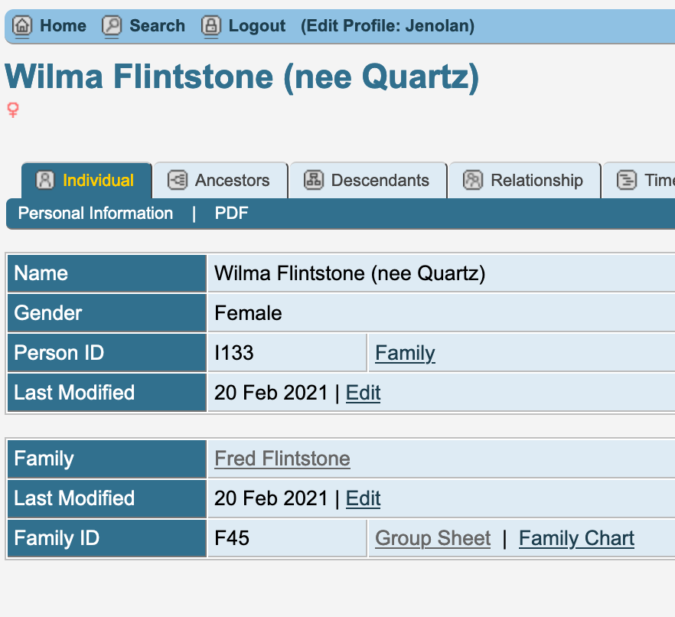 The full description including installation et al is detailed on the TNG Wiki for support use the TNG Forum topic or contact me via a PM there.

Any ideas, enhancements or issues use the forum link. 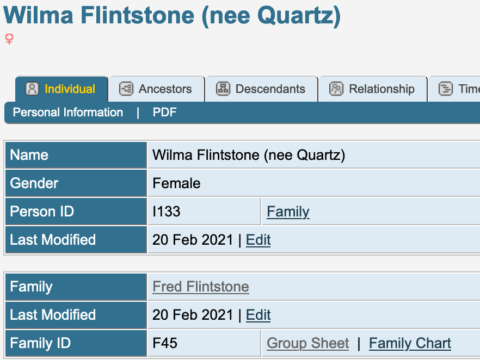