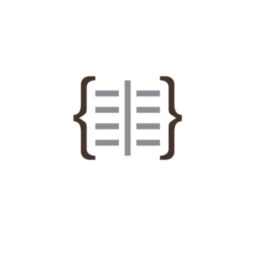 The site will be loaded with old content as time permits, no users except for those I will add manually to re-load comments/shouts etc