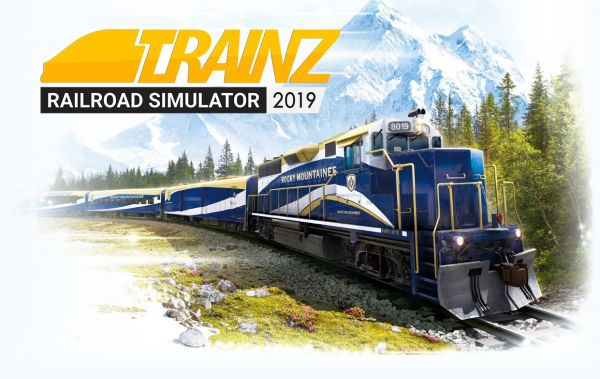 Well another iteration of Trainz, to download you need 30 gigabytes of download capability (on SkyMuster sure) and to have access to the content it is US$15 a month.Sorry not me, I wasted money buying a WinDoze laptop for T:ANE to try and build an Activity system as the MacOS version doesn't have TrainzUtil to build stuff and it was just not fun.

So officially, well can't be no offishyal RBR is long dead, I will have nothing further at all to do with Trainz. Norm was talking about another TRS2004 Activity and I will make that available but simply it is all just too much fluff now with no real intent for driving. It is not a simulator it is just a glorified graphics mash.

Hope everyone is well, be good!