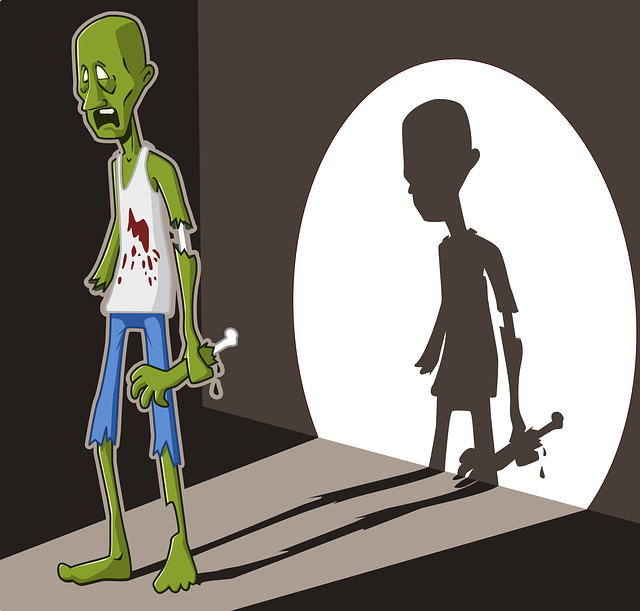 Most of Norm's LOC series scenarios are broken. They will re-appear as soon as I have the new site code working… Stay tuned