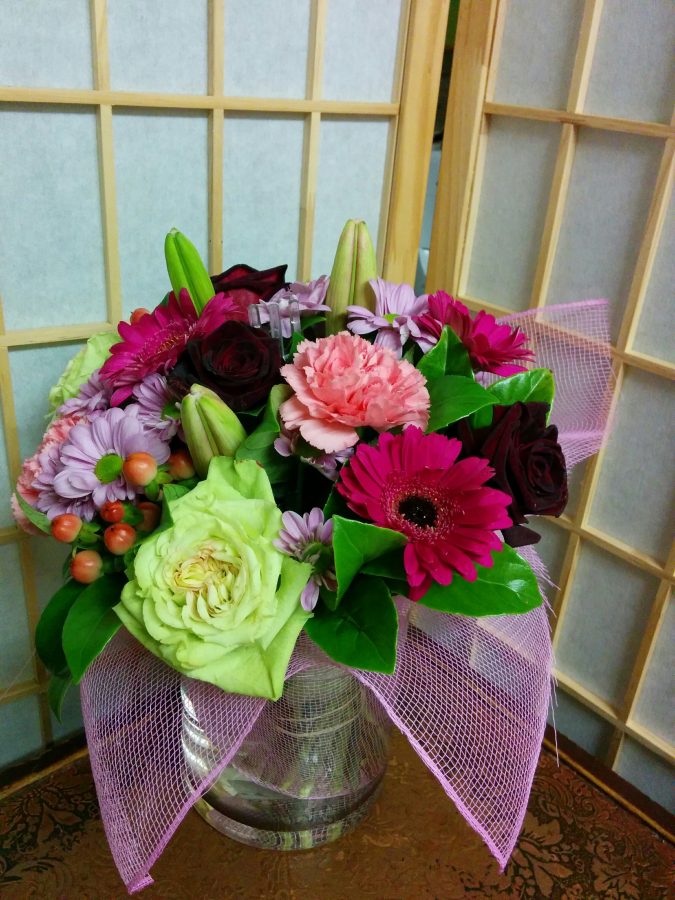 Married for 37 years today, where did the time go?

Bought Helen this, late I know jade is for the 35th