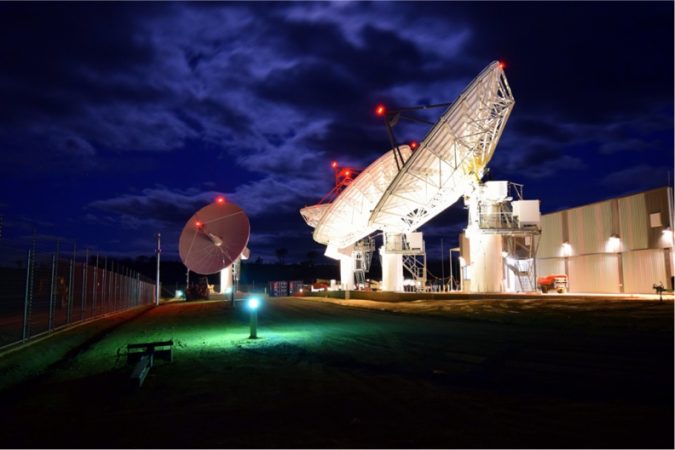 This is my take after the first month on being on the NBN LTSS SkyMuster service, we were on the Interim service beforehand and it was pretty good until they started adding loads more people without increasing the satellite allocation.

What they did then to â€˜solveâ€™ the problem was reduce the allowable bandwidth, we had 100 gigabytes a month they forcibly reduced that to 20 gigabytes but that did not resolve the over allocation problems, oh well thatâ€™s yesterdays news now.

With LTSS although NBN tries to make it sound like the retail providers work out their own charging/bandwidth scheme the acceptable use policy has one condition that the average four weekly maximum peak bandwidth per connection is 30 gigabytes, but we as consumers are allowed (theoretically) a load more than that, this is â€˜Yes Ministerâ€™ stuff it allows the guberment to say â€œoh you can haveâ€¦.â€ When the reality is nothing like that at all.

We settled on 40g the maximum is 50g but an extra 25% bandwidth is almost double the cost! Also, went for the â€˜Sonicâ€™ rate of 25/5 megabytes so it is close to ADSL speeds. For the normal stuff we do this is all more than satisfactory. Of course watching anything on YouTube or any other media based stuff is pretty much out as even watching a 5 minute train video will chomp a swag without taking a breath.

I thought we were doing well in the August/September monthly allowance but then all of a sudden Apple issued an update, naturally it didnâ€™t do it in the off-peak time it sucked a huge swag of the monthly allowance in one gulp so we almost hit the limit there and then!

What burns me is seeing ads for NBN unlimited high speed for $69 and so on, sure it would be nice to get full city style allowances but it is not what I would like to have, just some ability to once in a while use media to watch something that catches our fancy, oh well, should I shut up now?