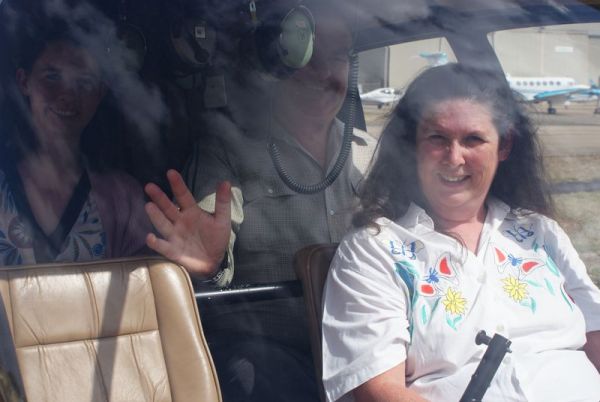 Back on the 3rd of April I took Helen down to Bankstown Airport for her (and mine) first ever helicopter flight, we both wanted to see what had been done to Warragamba dam and also to see back into the catchment. Well it was a super fun experience.