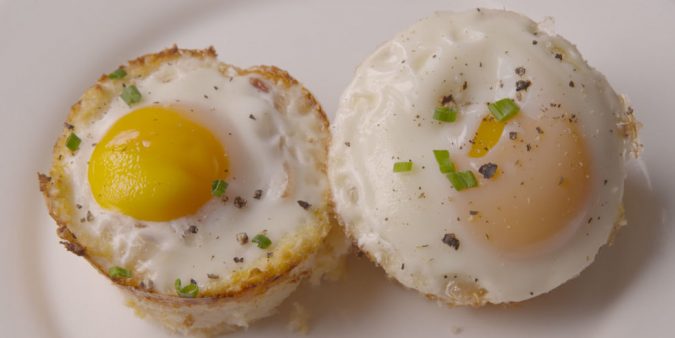 How To Make Cauliflower Hashbrown Cups