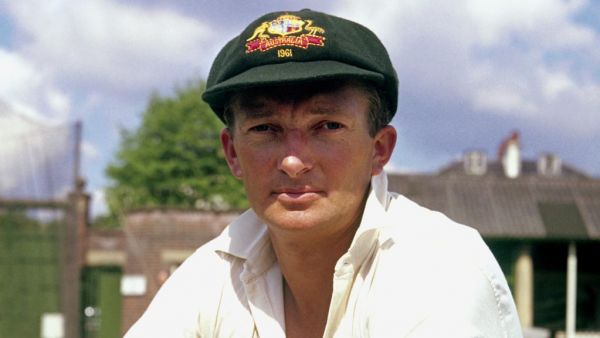 Well it is with sadness that I heard this morning that Richie Benaud has passed away, never had the pleasure of seeing him play as I am way too young but to me he was always the voice of cricket. Since he has been unable to commentate it has become a matter of natter rather than commenting from the announcers. No matter how slow a game was when Richie was commenting the game was always interesting, he could talk about the game both what was on the field at the time and the game itself.

Cricket will just not have the same life without our Ritchie .. rest well and bowl those maiden overs with your mate Tony.