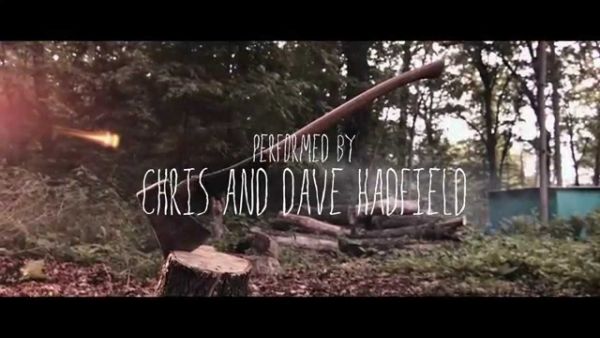 From Mashable … Things sure are nice up there in Canada, eh? Astronaut Chris Hadfield definitely thinks so.

In honor of Canada's 147th birthday, Hadfield and his brother, Dave, have written a song that celebrates all the wonderful things they love about Canada. The folksy, polite little song lauds every Canadian thing from bagged milk to hockey.