A blonde, a brunette and a red head are sipping tea and discussing their pregnancies.

The brunette says, “My baby's going to be a boy.”

The blonde asks, “How do you know?”

The brunette says, “Because when we did it, my husband was on top.”

The red head then says, “My baby's going to be a girl.”

The blonde asks, “How do you know?”

The red head says, “Because when we did it, I was on top.”

The blonde starts crying hysterically. When her friends finally calm her down, they ask her why she was crying. The blonde says, “My baby's going to be a puppy.” 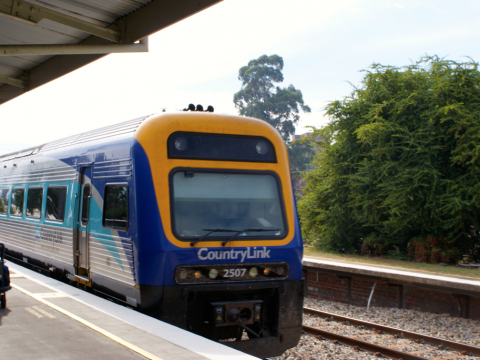