On his first day working at the gas station, John watched a senior co-worker measure the level of gasoline in the underground tanks by lowering a giant measuring stick down into them.

“What would happen if I threw a lit match into the hole?” John said as a joke.

“It would go out,” the co-worker replied in a very factual manner.

“Really?” John asked, surprised to hear that. “Is there a lack of oxygen down there or some safety device that would extinguish it before the fumes ignited?”

“No, the force from the explosion would blow out the match.”

0 356
Stopping by Woods on a Snowy Evening 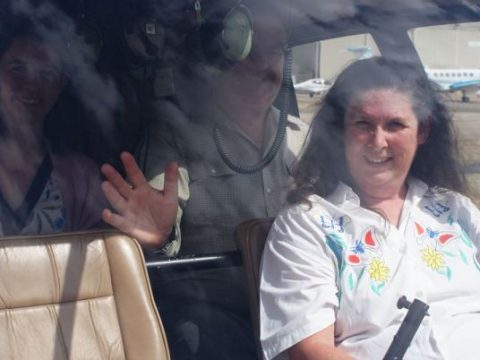