The racehorse owner was annoyed with the running of his horse at the race.

He turned on the jockey.

“Flaherty, could you not have raced faster?”

“Sure I could have, but you know we're supposed to stay on the horse.” 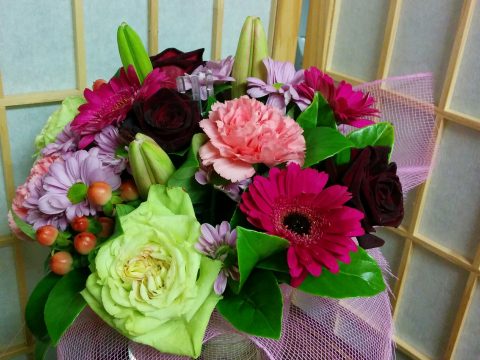