“I'd like to buy some gloves for my wife,” the young man said, eyeing the attractive salesgirl, “but I don't know her size.”

“Will this help?” she asked sweetly, placing her hand in his.

“Oh, yes,” he answered. “Her hands are just slightly smaller than yours.”

“Will there be anything else?” the salesgirl queried as she wrapped the gloves.

“Now that you mention it,” he replied, “she also needs some tampons.” 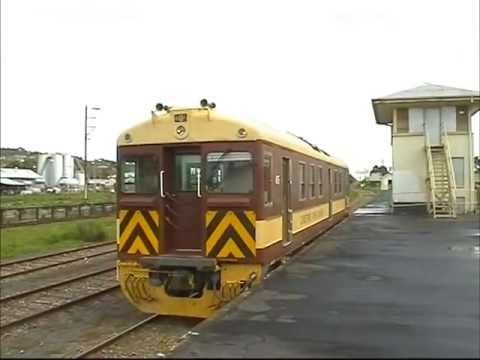