Roy, an undertaker, recently came home with a black eye.
“What happened to you?” asked his wife.
“I had a terrible day.” replied Roy . “I had to go to a hotel and pick up a man who had

died in his sleep. When I got there, the manager said they couldn't get him into a body

bag because he had this huge erection.

Anyway, I went up and, sure enough, there was this big naked guy lying on the bed 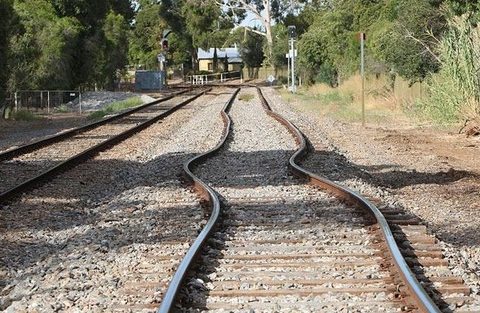 0 514
Trains: Why are there crushed stones alongside rail tracks?