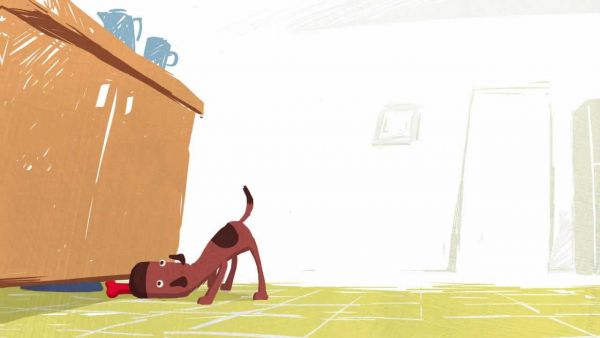 Howard came home from work one evening and there was his wife Miriam in the kitchen crying out loud.

“What's the matter, darling?” he asked her.

“I just don't know what to do,” said Miriam. “Because we were eating in for a change, I cooked us a special dinner – but the dog has just eaten it.”