He had had quite a night: wining and dining, followed by love-making all night long.

As he prepared to leave the next morning, she rolled over and asked, “Darling, before you go, how about some money?”

He sheepishly replied, “You've done enough for me already. I'll just grab a cup of coffee on my way out!” 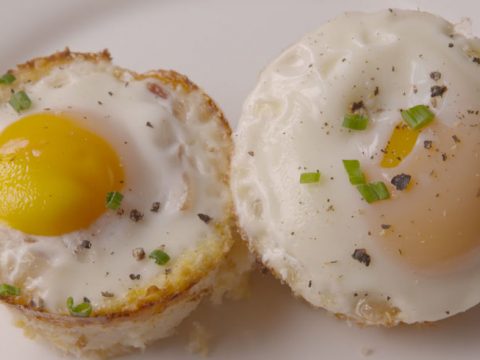