This is true !! It details what to do if an anaconda attacks you. Excerpt is from the US Government Peace Corps Manual for volunteers working in the Amazon Jungle.

Related to the boa constrictor, the anaconda is the largest snake species in the world. It grows to thirty-five feet in length and weighs 300 to 400 pounds. 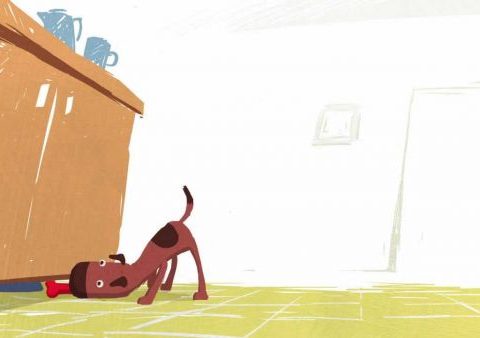